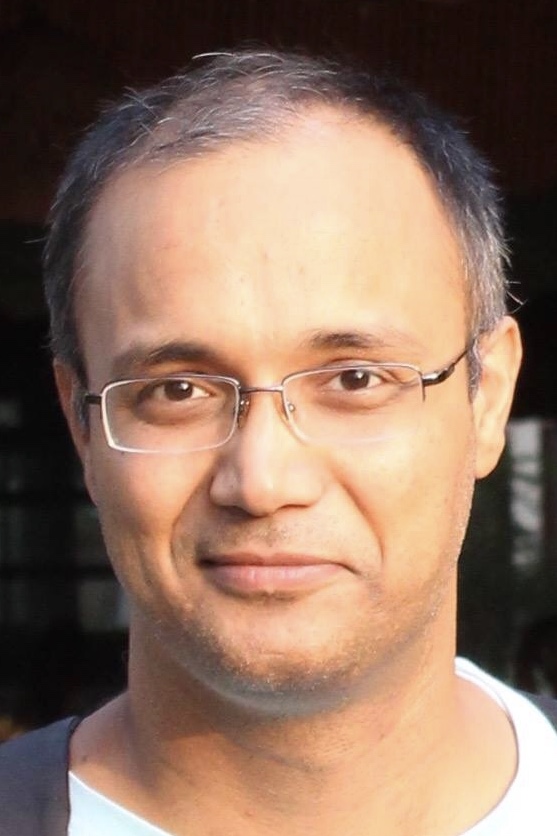 Yogesh Snehi’s major teaching and research interests focus on popular culture. He tends to comprehend the social formation of Punjab through an understanding of Popular Sufi Shrines and investigate the long-term processes of region formation, debates on identities and growth of communalism. He problematizes the prevalent communal reductionism of historiography in contemporary Punjab and offers a critical insight into local and regional processes of social formation. His research provides a methodology to theorise the ‘popular’ and appreciates the organic relationship between various identities.

Snehi pursued his graduation, post-graduation and doctorate from Panjab University, Chandigarh. His doctoral work engaged with post-formation comparative dynamics of development and female education in Himachal Pradesh and Haryana. Through an interdisciplinary understanding of state development priorities, colonial debates on sexualities and social reform, education and female literacy, and a case study of state units of Bharat Gyan Vigyan Samiti (BGVS) and their role in the National Literacy Mission (NLM), he investigated complex debates on social history, state developmentalism and its implications on the notion of empowerment.