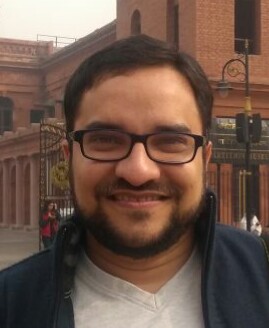 I teach courses on economic history, theories of value and distribution and agrarian development. My research is primarily in the areas of agrarian development, colonialism, political economy, food security, poverty and bio-fuels. I have published on the agrarian crisis in India, global food crisis, corn-ethanol and food-feed-fuel competition, food policy in India, colonial historiography among other. I have also worked as external consultants to multi-lateral organizations like IFAD and FAO.